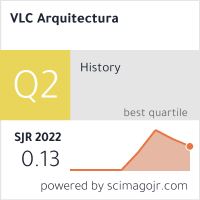 Email the author (Login required)
About The Author

Alison and Peter Smithson: The Space Between. Edited by Max Risselada

The Space Between (Walther König, Cologne, 2016) is the third part of the trilogy about the work of Alison and Peter Smithson seen through their own eyes. It follows The Charged Void: Architecture (2001) and The Charged Void: Urbanism (2005) both published by Monacelli Press, New York. This long-awaited book by Walther König features the same layout and general design as the two previous volumes but has a personality all of its own. The Space Between includes more than forty writings spanning the Smithsons’ entire career and features a wealth of illustrations from their own archives. Just as the The Charged Void was not merely a work about their work, this essential new volume is far more than just a compilation of their thoughts.